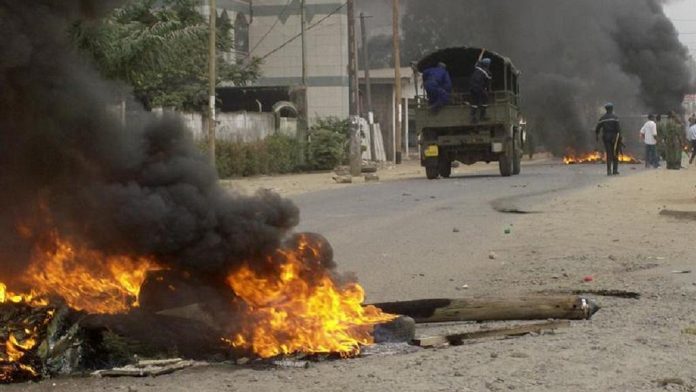 This was confirmed by the spokesperson for the country’s main opposition party, the Social Democratic Front after the library, computer room and administrative offices were reportedly burnt down by some aggrieved inmates during a protest.

Dozens of detainees who included political opponents and separatists, took part in a demonstration streamed live on Facebook.

They were demanding better conditions of detention in the overcrowded facility as well as their release.

Others had been injured as tear gas and live bullets were used.

The leaders of the showdown and the vice-president of opposition party CRM, were later transfered to an unknown destination after the incident.

The disgruntled detainees are alleged to have been detained unlawfully at the Kondengui Central prison for several months without trial.

Some of them were arrested following the crisis rocking the two English-speaking regions of the country while others were seized during CRM protest marches.

The Cameroon government is yet to make an official statement. 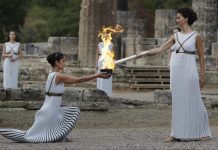 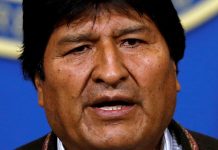 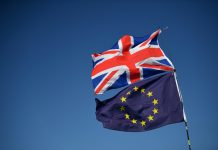 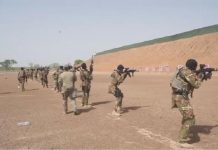