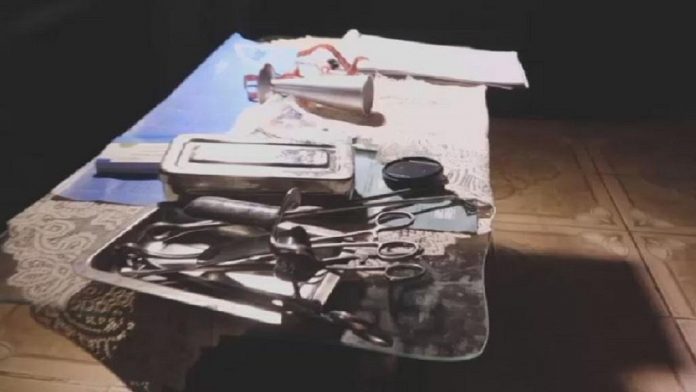 A ban on abortion and harsh sentences in Madagascar is putting women at risk.

“Once the baby was out, the midwife put it in a bag. It carried on moving for 10 minutes, and then it stopped”, she told Sky News Africa.

The mother of six says she’s regularly raped by her husband. Volatiana lives in fear for her life, but there’re no laws against domestic sexual abuse.

“When he needs me for sex at any time, I have no choice but to accept to sleep with him, because if I refuse he will kill me. I don’t have the time to see a doctor. I’d have to stop working to go and be prescribed the family planning, and if I do that I might lose my job”, Volatiana added.

According to a local association, 1 in 4 women have had to resort to illegal and unsafe abortion at the peril of their lives in this island nation.

Mbolatiana Raveloarimisa, is spokeswoman for Nifin’Akanga association, an organization campaigning for the decriminalization of abortion in the country.,

In 2017, parliament adopted a law maintaining the illegality of abortion. This is inspite of campaigns by activist groups.

In this Christian majority country where the Pope has a great deal of influence, the pro-abortion lobbyist believe that a change in attitude from the Vatican could lead to a change in the law in Madagascar.

In Madagascar today, 3 women die every day as a result of unsafe abortions carried out behind closed doors.

Abortion is punishable by 10 years in prison in this Christian nation, even for victims of rape. Contraceptive methods are available, but with her precarious working situation, Volatiana still struggles to access them. 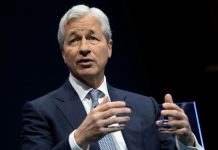 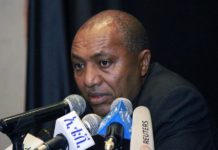 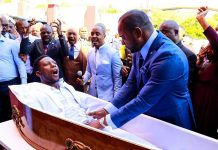 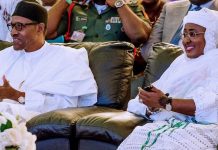