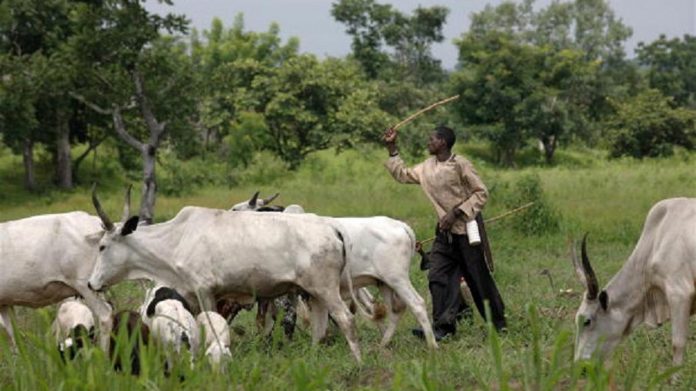 Nigeria’s Plateau State government in north central part of the country, may ban open grazing when the implementation of ranching takes off in the State.

Unlike Benue State, Plateau will first test-run the pilot scheme of the ranching programme which will commence in the nearest future in two Plateau local government areas of Kanam and Wase, gazetted by government for grazing.

The outcome of the pilot scheme will however, inform government decision to ban open grazing enabling pastoralists to fully integrate into the programme and reap the benefits.

Speaking at a two-day workshop on National Level Justice and Security Dialogue, organised by the United States Institute of Peace (USIP), the Governor of Plateau State, Simon Lalong said it has become imperative for government to deploy all resources at its disposal to break the vicious cycle of violence and lay a solid foundation for the return of peace in the State.

“There is an opportunity for us to further consolidate on our ongoing efforts to transform the very conditions that engendered the conflict in the first place. This will certainly require a multi-dimensional approach predicated on systematic dialogue and a deliberate effort to modernize the process of livestock production in our country”, the governor said.

Also speaking, the State Attorney General and Commissioner for Justice, Chrysanthus Ahmadu, said the enabling laws to ensure that the ranching programme is a success have been properly looked into, to ensure that everybody’s right is properly protected.

On her part, the programme coordinator, Justice and Security Dialogue (JSD), Mrs Isioma Kemakolam said the workshop is positioned to approach the farmers/herders conflict from the human rights perspective.

Kemakolam said the first two workshop that was held in collaboration with the office of the Vice President, Professor Yemi Osinbajo, was centred on security, but now the human rights perspective has become imperative as it is the common ground that affects all of us, she said.

Also at the event, the Plateau State Commissioner of Police, Mr. Isaac Akinmolode, represented by Superintendent of Police, Musa Hassan, said Police with other security agencies will ensure that security within and around the ranching sites when it commences, will be well protected in accordance with the law.

Primitive humans may have left Africa earlier than thought 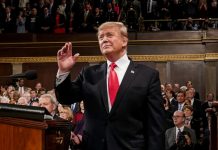 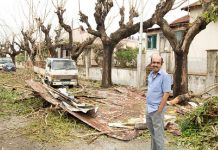 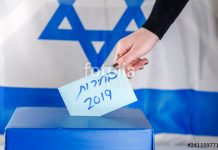