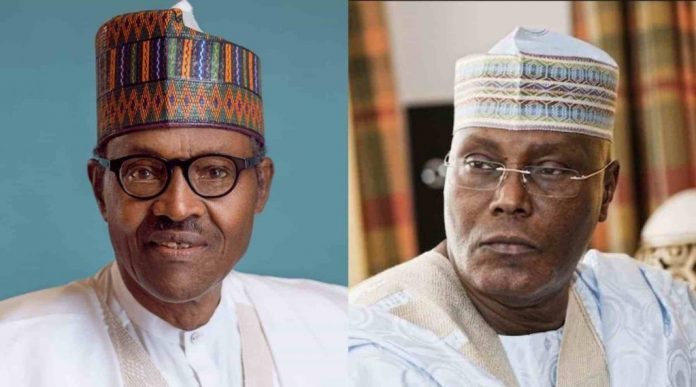 The second ruling by the Nigeria’s Presidential Election Petition Tribunal on Wednesday upheld INEC’s argument that it was wrong for the opposition party PDP and its presidential candidate Atiku Abubakar to raise criminal allegations of intimidation, harassment, corruption, and so forth against security personnel and some named persons, but who are not parties to the petition.

The Tribunal said the court lacked the powers to entertain any criminal allegations against any person, who is not before it.

It then struck out the petition by Atiku and his party.

In the first ruling, the tribunal struck out INEC suit praying for the rejection of Atiku’s petition on providing  false personal information to INEC before the election could be heard before or after an election.

The court said questions about a candidate’s qualification could be heard by either a High Court or an election tribunal.

It held that it has jurisdiction to determine the lingering issue of whether or not Buhari was qualified to contest the election. 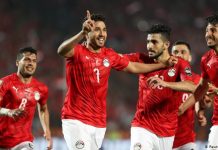