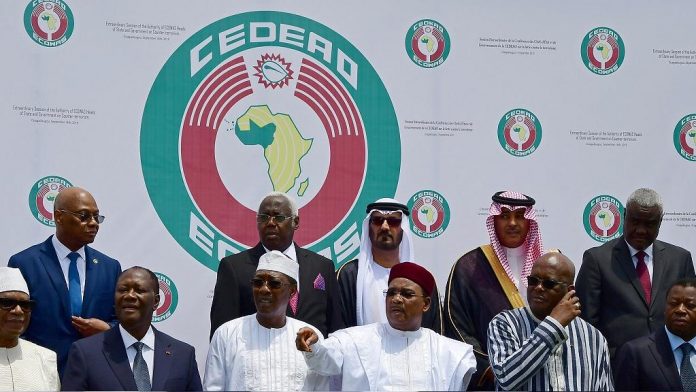 In a bid to put an end to Islamist threat in West Africa, the West African leaders have pledged $1 billion to combat the spiralling threat of Islamist militancy in the region, the head of the regional ECOWASbloc said on Saturday.

“With regards to financing ECOWAS decided to contribute 1 billion dollars to the financing of the joint forces and to the reinforcement of the operational capabilities and of state intelligence,” said Niger President, Mahamadou issoufou.

The pledge which is to be funded from 2020 to 2024, was announced on Saturday at the end of the Economic Community Summit of West African States (ECOWAS) in Ouagadougou, Burkina Faso.

Groups with links to al Qaeda and Islamic State have strengthened their foothold across the arid Sahel region this year, making large swathes of territory ungovernable and stoking local ethnic violence, especially in Mali and Burkina Faso.

The fifteen members of the West African bloc and the presidents of Mauritania and Chad had gathered for an extraordinary summit in Burkina Faso’s capital to address the growing insecurity.

“It is the international Community which is cause of the Libyan crisis. The Libyan crisis of which we are suffering the consequences in the Sahel region as well as in the Lac Chad . So now is not the time to divert our gaze away from the Sahel and the Lake Chad,” issoufou added.

In July, the U.N. said Islamist attacks were spreading so fast in West Africa that the region should consider bolstering its response beyond current military efforts.

Addressing the media Issoufou said the Sahel region and Lake Chad expected a bigger contribution in the fight against radical Islamists from the international community which he said caused the Libyan crisis that was putting pressure on the region. 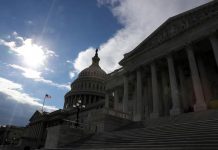 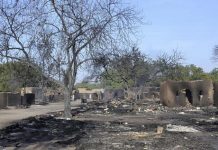 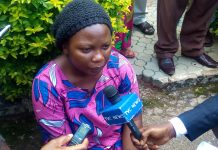 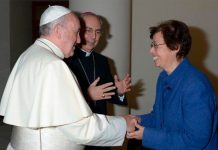