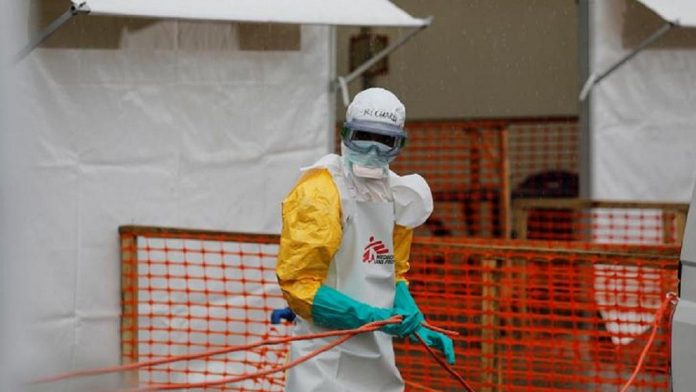 Tanzania has refuted allegations of harbouring an Ebola case in the country, formally telling the World Health Organisation (WHO), it had conducted investigations on suspicious cases and ruled out the deadly virus.

“This followed earlier rumours of the death of one person and illness in a few others,” the WHO said in a statement on Wednesday.

“Tanzanian authorities did not indicate what the cause of the illnesses might have been.”

The WHO received the notification on Sept. 14, the statement said. It was unclear why it took four days to make it public.

The suspicion of Ebola in Taanzania had been fuelled by a woman died there earlier this month from an unknown illness following Ebola-like symptoms.

The WHO announcement came a day after the head of a U.S. government health agency travelled to Tanzania at the direction of America’s health secretary, Alex Azar.

Azar criticized Tanzania earlier this week for not sharing information, saying on Monday he was aware of a death in Tanzania and that the government had reported two suspected cases who tested negative for Ebola.

“The government of Tanzania, however, has not made available the samples or the ability to test the index case of the individual who died, nor has it made available any other information,” Azar told reporters during a prearranged tour of Uganda, Rwanda and Democratic Republic of Congo (DRC) to evaluate their Ebola response, according to a transcript of his remarks.

He called on Tanzania to comply with international obligations to share information and allow independent verification of test results.

Tanzania’s health minister said on Saturday that the government had investigated two recent cases of unknown illnesses, but they were not Ebola.

“The two patients did not have Ebola,” Ummy Mwalimu told reporters. “There is no Ebola outbreak in Tanzania as we speak, people should not panic.”

She did not say if the two cases investigated included the death of the woman. The ministry did not answer calls on Wednesday.

There is increased vigilance across East Africa after an outbreak of Ebola in the DRC killed more than 2,000 people. It is the second-largest Ebola outbreak in global history.

Concern has focused on a woman who died on Sept. 8 in Dar es Salaam, after exhibiting symptoms common to several diseases, including Ebola. There was no indication the woman had travelled to an affected area or had contact with an infected person. 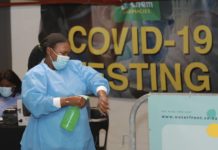 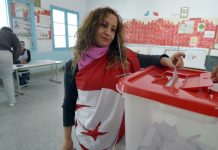 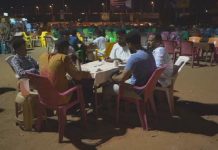 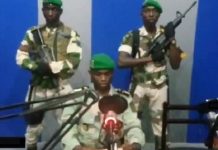