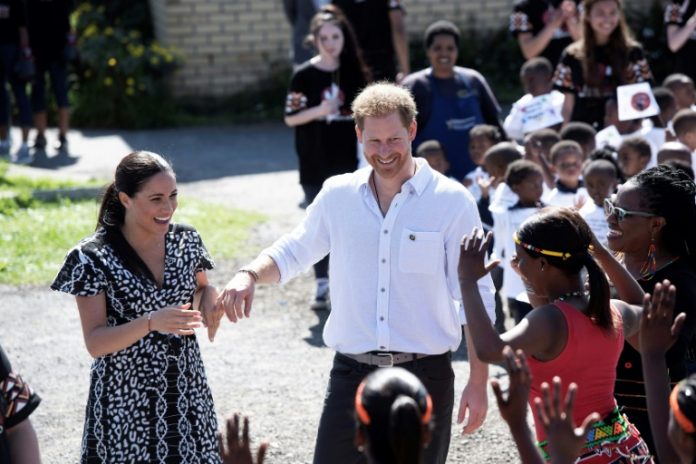 Prince Harry on Monday spoke out against gender-based violence in South Africa as his wife Meghan hailed girls who had chosen to “stand up for what is right”.

The British royal couple visited Cape Town’s tough Nyanga township as part of a 10-day tour of southern Africa — their first official visit as a family since their son Archie was born in May.

Situated on the outskirts of a city known for it pristine beaches and rolling vineyards, the township is crippled by gang violence and the highest murder rate in the country.

After landing earlier aboard a commercial flight from London, the Duke and Duchess of Sussex surprised young girls who were in the middle of a self-defence class.

They then addressed the crowd, stressing the need to roll back gender violence and empower women.

South Africa is one of the world’s most dangerous places, particularly for women, with more than 40,000 incidents of rape were reported to the police between April 2018 and March 2019.

President Cyril Ramaphosa has vowed to crack down on perpetrators after protests flared up across the country this month.

“Touching on what your President said last week -– no man is born to cause harm to women,” said Prince Harry.

“It’s about redefining masculinity, it’s about creating your own footprints for your children to follow in, so that you can make a positive change for the future.”

Meghan, a mixed-race American who has been advocating women’s rights long before marrying Harry in 2017, congratulated girls “standing up for what’s right in the face of adversity”.

“Your commitment to stand up for what is right is energising and inspiring,” said the Duchess.

“While I’m here with my husband and as a member of the royal family, I am here as a mother, a wife, a woman of colour and your sister.”

Demonstrations in South Africa have been mounting over the rising toll of murders, rapes and abuse of women and girls, and a sense of impunity that surrounds it. 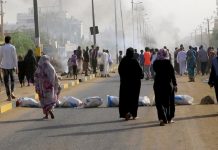 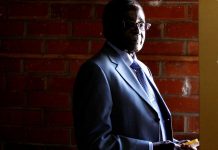 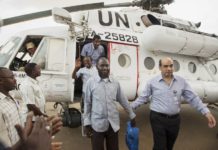 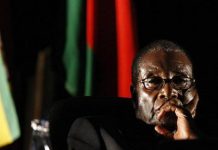