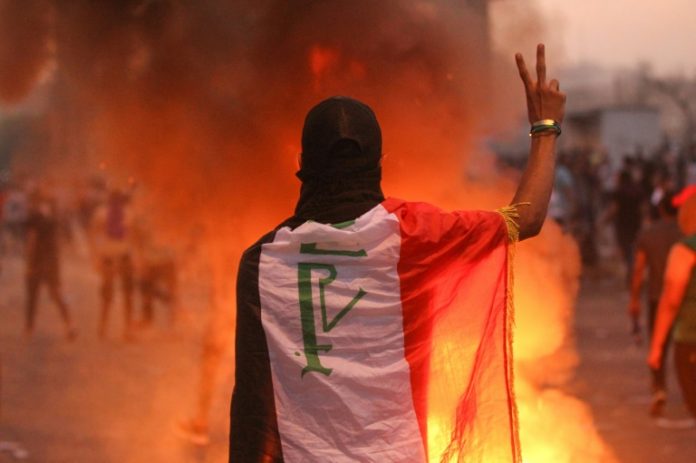 The death toll from mass rallies in Iraq against corruption and unemployment rose to 19 on Thursday, as the leaderless protest movement spread to virtually all of the south.

The embattled premier ordered a ban on all movement across the capital starting at 5:00 am (0200 GMT), but dozens of protesters defied the order and gathered in Baghdad’s emblematic Tahrir (Liberation) Square.

“We slept here so the police don’t take the place,” one demonstrator told Sky News Africa before riot police fired into the air in a bid to disperse them.

The protests began in Baghdad on Tuesday but have since spread to cities across the mainly Shiite south.

On Thursday, medics and security sources told Sky News Africa that four protesters were shot dead in the southern city of Amarah, another in the province of Dhi Qar and a sixth in Nasiriyah.

The deaths bring the overall toll from three days of demonstrations to 19, including one police officer, a figure confirmed by Iraq’s Human Rights Commission.

Nearly 800 protesters and security personnel have been wounded.

Tensions have been exacerbated by a near-total internet blackout, the closure of government offices in Baghdad and calls by firebrand cleric Moqtada al-Sadr for “a general strike.”

Before dawn twin explosions hit the Green Zone, where some ministries and embassies are located and which was struck by two rockets last week, a security source in the area told Sky News Africa.

The apparent attack came hours after security forces sealed off the compound “until further notice” just a few months after reopening it to the public, fearing angry protesters would overrun it.

In the city of Kut, two protesters were killed overnight after they tried to storm a local government office, medics and security sources told Sky News Africa.

Another two demonstrators died further south in Nasiriyah, scene of the deadliest violence so far.

Riot police have used water cannons, tear gas, rubber bullets and live rounds in an attempt to force protesters away from main squares or government buildings.

The worst violence has taken place at night and Iraqis have braced themselves for larger gatherings once darkness falls on Thursday.

The previous evening in Baghdad, marches from different neighbourhoods attempted to converge on Tahrir Square.

But with internet access virtually shut off, demonstrators have struggled to communicate with each other or post footage of the latest clashes.

The protests appear to be largely spontaneous so far, with angry crowds shunning any involvement by the country’s main political players

In the Shiite holy city of Najaf and in Nasiriyah on Wednesday, security forces fired on protesters and announced curfews.

The protests appear to be largely spontaneous so far, with angry crowds carrying Iraqi flags and shunning any involvement by the country’s main political players.

Many traditional figures have expressed their support for the movement, with Sadr urging “peaceful demonstrations.”

He was behind the last round of major protests in Baghdad in 2016, when his supporters stormed the Green Zone, but his involvement appears much more limited this time.

On Wednesday night, the top United Nations official in Iraq, Jeanine Hennis-Plasschaert, met with some protesters in Baghdad to call for “direct dialogue” between them and government officials.

“The ability to preserve the right to protest is a sign of political and democratic maturity. Moreover, the use of force only fuels the anger,” she said in a statement.

The violence has drawn criticism from Iraqi President Barham Saleh, and parliament has demanded an investigation.

But anger over youth unemployment, which stands at around 25 percent, or double the overall rate, according to the World Bank, appears to have set off this particular round of demonstrations.

“We want jobs and better public services. We’ve been demanding them for years and the government has never responded,” said Abdallah Walid, a 27-year-old protester.

The incumbent now faces a similar challenge just weeks before his government completes a year in power.

He called for the curfew after convening his national security council for an emergency meeting on Wednesday.

Abdel Mahdi has blamed the violence on “aggressors who… deliberately created casualties,” a statement that infuriated protesters. 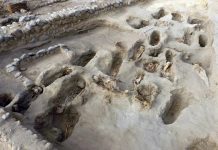 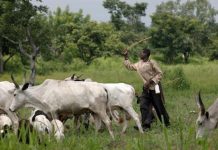 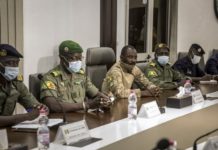 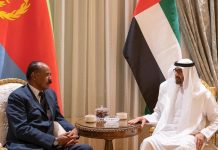