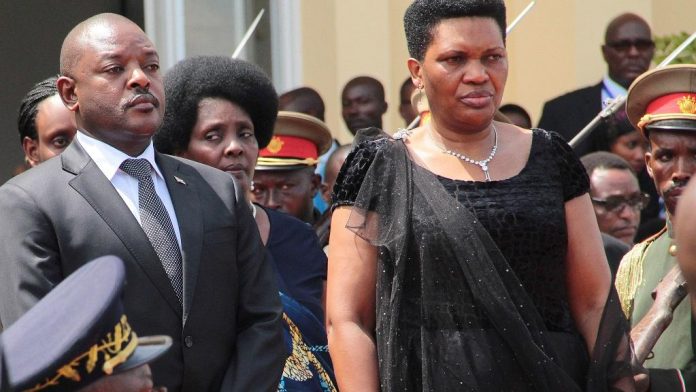 Burundi’s first lady Denise Nkurunziza has released a song urging men in her country to desist from abusing women when couples fail to get pregnant.

The song titled Umukenyezi Arengeye Kuvyara Gusa translated A Woman is More than Just Giving Birth, was shared on social networks this week.

In a song whose video is up to four minutes, the first lady plays the role of a counselor to a man who is seen verbally and physically abusing his wife, who he accuses of having a belly full of beans rather than babies.

‘‘You are of no use in this house. Your belly is always full of beans, while other women’s bellies are full of babies,’‘ the man says.

49-year-old Denise who has been married to President Pierre Nkurunziza since 1994, called on husbands to support their wives.

“Women are not created just to be called mothers. They are capable of much more,” the first lady says in the song’s chorus.

She also emhasises that infertility affects both men and women, and can only be confirmed by medical practitioners.

“Fertility involves two people and infertility should not be a source of conflict,” she sings.

Pierre and Denise Nkurunziza have five children together and have adopted several others.

Denise, who frequently preaches together with her husband, is an ordained pastor and has been featured on several religious tracks. 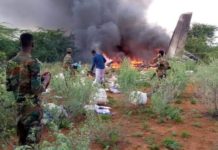 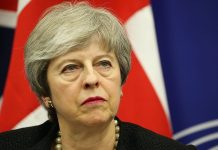 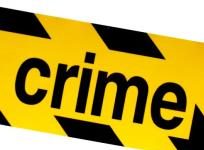 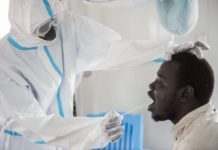