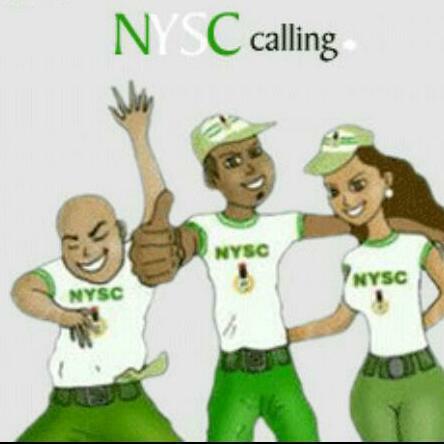 Lalong stated this on Monday at the Opening and Swearing-In Ceremony of the 2019 Batch ‘C’ Stream 2 corps members held at the NYSC permanent orientation camp in Mangu local government area of the State.

“I enjoin you to shun all forms of social vices that retard individual as well as our collective progress as a people. I challenge you to say no to internet fraud known as Yahoo-Yahoo, drug abuse and cultism, rumour mongering, abusive and unguarded utterances that do not portray us well as a great nation”.

Represented by the Deputy Governor, Sonni Gwanle Tyoden, Lalong urged the corps members to rather embrace the spirit of patriotism, hard work and commitment to national ideas, in order to build a better Nigeria, devoid of rancor and conflict of any sort.

Earlier, the Coordinator, NYSC Plateau State, Mrs. Caroline Embu, reminded corps members of the rules and regulations guiding the camp, appealing to them to adhere strictly to the guidelines.

“Let me inform you that the life in camp is regimented. There are rules and regulations to guide your conduct, as well as platforms to motivate you to excel”, Embu said. 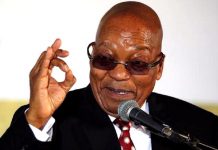 Zuma calls for nationalisation of land in South Africa 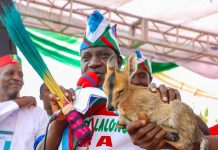