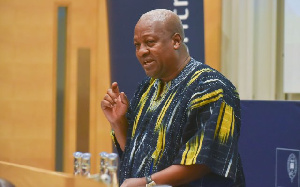 Speaking in an interview monitored by Sky News Africa, the prophet said to be very sure about what he has been seeing, he traveled to Israel six times and prayed for clarity over the vision and it still appears Mahama will win.

“After the prophecy, I have traveled. I went to Israel about six times… I have prayed to seek back and back clarification and clearance.

According to the young Prophet, he will give a detailed breakdown of the election figures on 31st December Night by showing Ghanaians how much each political party will get in the poll.

Asked by the host why so many Prophets of God say different things about the 2020 election all claiming to come from the same God, Prophet Nigel Gaissie said in his case this is not the first time he is giving prophecies.

He revealed that he has been vindicated severally from John Mahama’s 2016 defeat, to Donald Trump’s victory among others. 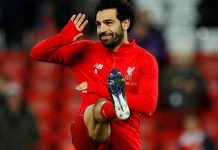 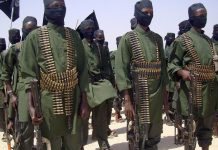 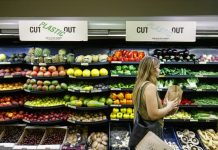 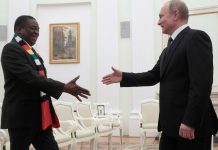