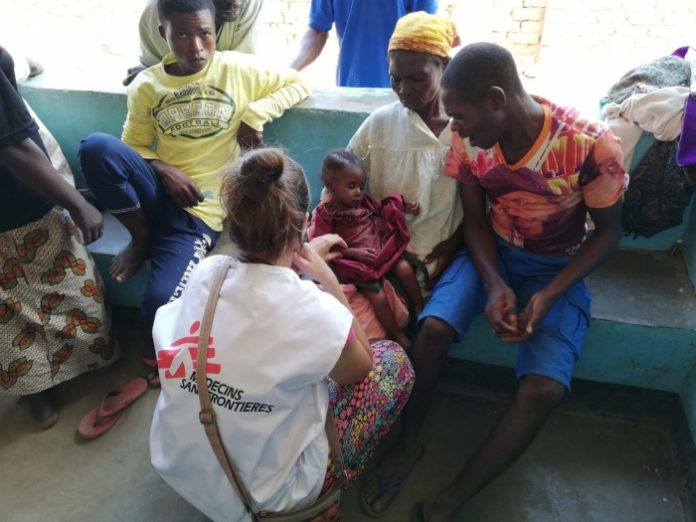 The death toll from a measles epidemic in Congo has surpassed 6,000, the World Health Organization said Tuesday as it warned that more funds are needed to save lives during the world’s worst outbreak of the infectious disease.

Measles has killed nearly three times as many people in Congo than an Ebola outbreak in the country that has garnered far more international attention, particularly after health teams came under attack from armed militias operating in the area.

“Lack of funding remains a huge impediment to successfully curbing the outbreak,” WHO said in announcing its appeal.

While $27.6 million already has been mobilized to curb the measles epidemic, WHO said that $40 million is needed for a special six-month plan to vaccinate older children between the ages of 6 and 14.

A vaccine against measles has existed for decades but some 310,000 cases have been reported in Congo since the beginning of 2019. Health workers in Congo struggle to access remote parts of the vast country, and vaccination rates remain low in areas where armed groups operate.

Many health resources in Congo this year also have been devoted to the simultaneous outbreak of Ebola, which has become the second worst in history after the 2014-2016 West Africa epidemic. At least 2,231 people have died of Ebola since that outbreak was first identified in August 2018. 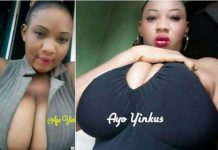 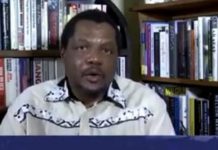 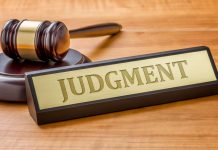 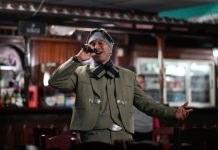