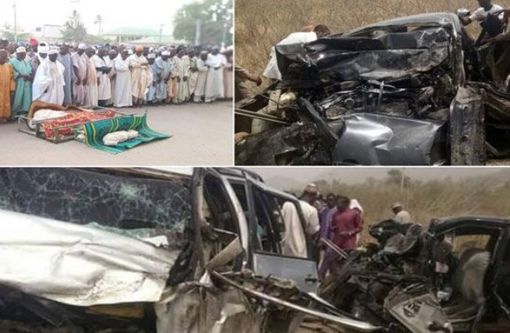 Nigeria’s Federal Road Safely Corps has confirmed the death of four persons in an auto crash along northeastern Bauchi State.

However and eyewitness said seven persons died in the crash involving a Toyota Sienna which veered off the road.

It was gathered that some of the victims died on the spot while the rest were taken to the hospital.

The Spokesman of the Corps, Mr. Suleiman Rilwan who confirmed the incident maintained that only four persons died in the accident contrary to the eyewitnesses account. “It is true that the accident occurred, it happened at Bayara along Dass, at about at about 2:40pm on Saturday. It involved a Toyota bus conveying passengers. Our team confirmed that tyre burst was the cause of the crash”, he said 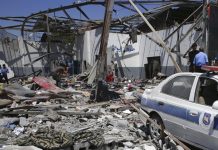 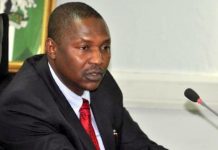 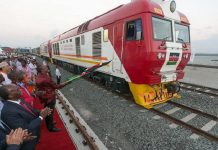 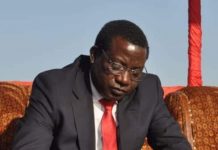