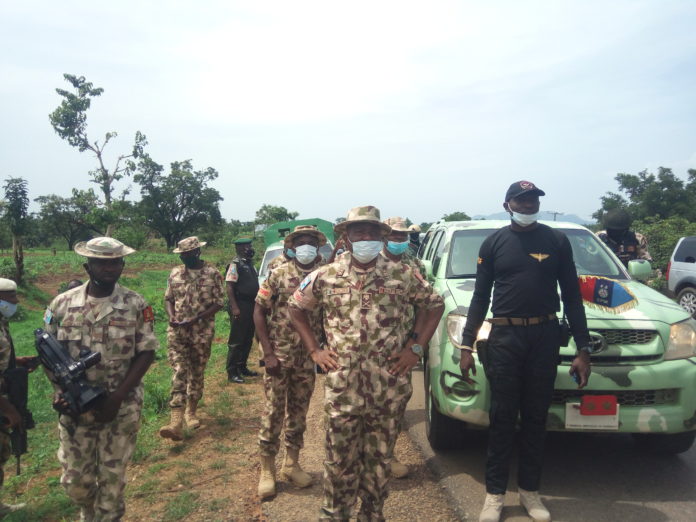 The Nigerian Defence Headquarters has launched “Operation Accord” in response to widespread lamentation against incessant criminal activities of bandits and Militia group in the North West and North Central geopolitical zones of the country.

“It would also identify bandits and criminal hideouts. The operation will be conducted concurrently with Operation ‘Whirl Stroke’, and troops of the headquarters ‘CAR’ in Lokoja against the banditry within the North Central for the next 30 days”, Okonkwo said.

However flagging the commencement of the operation open on Monday, at the forward operational base in Sanga Local Government Area in northwest Kaduna State, the Army boss said the effort will restore the much needed peace across the OPSH operational jurisdiction.

While assuring the public that the military will professionally discharge its duty, Okonkwo said the Operation Accord will also address all other emerging threats as well as dominating its joint operational area.

Our correspondent reports that Sanga LGA is known for its notorious activities of banditry, hence a preferred location to site Operation Accord.

“The base was chosen because of its criminal activities. I charge you to look for the bad guys in the next 30 days and bring them to book”, the OPSH boss charged troops. 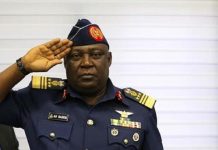 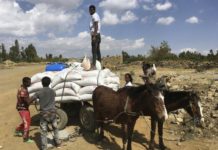 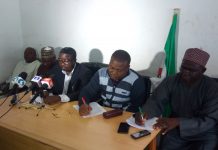 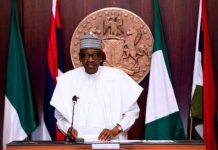