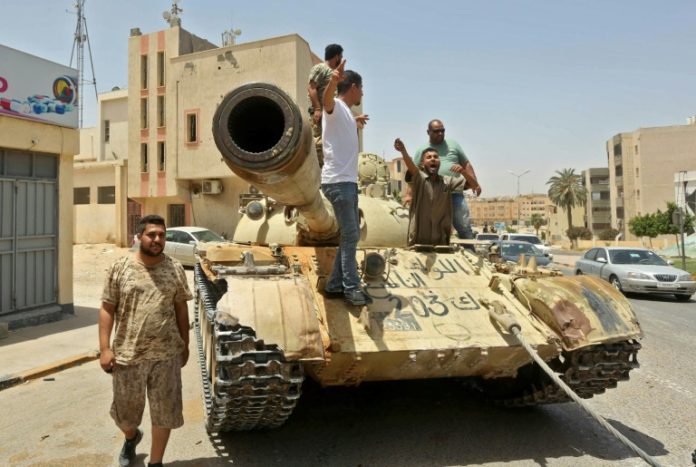 Government of National Accord forces have repulsed a 14-month offensive against the capital Tripoli by eastern-based Haftar and are now poised to drive on eastwards taking advantage of stepped up military support from Turkey.

“The air force has carried out five strikes in the outskirts of Sirte” — the last major town before the traditional boundary between Libya’s western Tripolitania and eastern Cyrenaica regions — GNA spokesman Mohamad Gnounou said.

“Orders have been given to our forces to begin their advance and to systematically attack all rebel positions,” he added.

Sirte was taken by Haftar’s forces virtually without a fight in January after one of Libya’s myriad local militias switched sides.

Some 450 kilometres (280 miles) east of Tripoli, the town was where Kadhafi put up his last stand against NATO-backed rebel forces in 2011 and nostalgia for his ousted regime remains strong.

Libyans in the eastern port city of Benghazi watch a televised speech by strongman Khalifa Haftar, whose forces have lost significant ground to a UN recognised government in recent weeks

Haftar’s forces have put a brave face on their precipitate fallback from the west, saying that it was a response to mounting international pressure for a lasting ceasefire.

“Heeding appeals from the major powers and the United Nations for a ceasefire… we pulled back 60 kilometres (40 miles) from the Greater Tripoli city limits,” the general’s spokesman, Ahmad al-Mesmari, said.

“We have asked friendly countries and the United Nations for guarantees… that the other side and the Turkish invaders refrain from attacking us,” he told a news conference late Friday.

Egyptian President Abdel Fattah al-Sisi, one of Haftar’s key foreign supporters, said after talks with the general and other eastern leaders Saturday that they had signed up to a declaration calling for a ceasefire from 6 am (0400 GMT) Monday.

But the GNA forces’ spokesman appeared to pour cold water on the Egyptian proposals, which included a demand that militias disband and hand over their weaponry to Haftar’s men.

“We didn’t start this war, but we will choose the time and place when it ends,” Gnounou said.

“Our forces continue to advance with force and resolve, chasing the fleeing (Haftar) militias,” he said.

The United Nations’ Libya mission said Tuesday that after a three-month suspension, the warring parties had agreed to resume ceasefire talks.

Libya has endured years of violence since the 2011 uprising that toppled and killed Kadhafi, with rival administrations and scores of militias battling for power.

The United Nations has urged outside powers to respect a deal reached at a January conference in Berlin, ending foreign meddling and upholding a much-violated arms embargo.

While the GNA is backed by Turkey and its ally Qatar, Haftar is supported by Russia and the United Arab Emirates as well as Egypt.

In April, UN experts said hundreds of mercenaries from Russian paramilitary organisation the Wagner Group were fighting for him.

But last month, as Haftar’s losses mounted, the GNA said Wagner Group fighters had withdrawn from combat zones south of the capital. 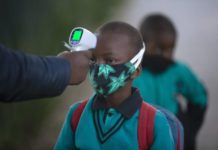 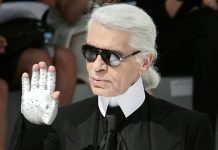 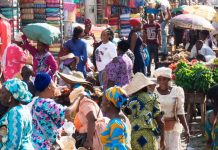 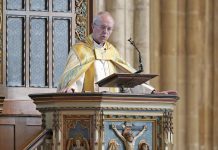