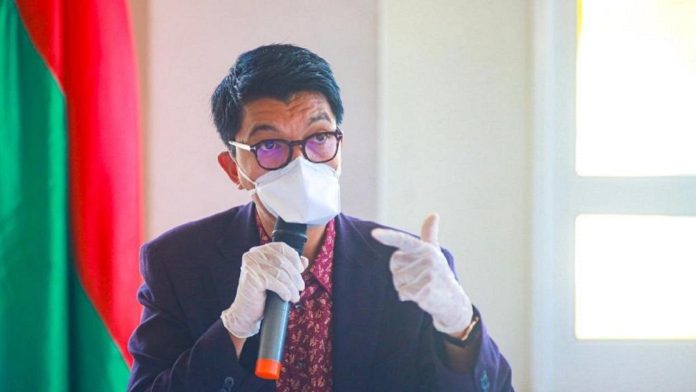 A Malagasy Minister was fired over plans to buy sweets for children taking COVID-Organics in schools.

She had shelved the plan even before being fired. President Rajoelina – chief patron of COVID-Organics – had rejected the idea. Each student in the country was expected to get three sweets, Sky News Africa added.

The Thursday statement confirming her sacking, her counterpart in the higher education ministry, Elia Béatrice Assoumacou, was asked to double as education minister in acting capacity.

COVID-Organics at a glance

May 29: Retreat on COVID-Organics injectables

Madagascar’s President Andry Rajoelina’s position that the purported remedy for COVID-19 will be administered in clinical trials has been clarified by director of the country’s judicial studies department.

Rajoelina this week reiterated a clinical trial plan he announced last week saying the trial will involve administering the in its bottled form and also as injectables.

However, Michelle Sahondrarimalala, a medical doctor and director from Legal Studies at the presidency, in clarification said the president had been misunderstood.

She disclosed that there had at no point been the thought of putting artemisia in an injectable form further stressing that the scientific committee hadn’t considered this.

Reports indicate that the National Medical Academy also cast doubt on the efficacy of the artemisia-based drink, warning of its potential health implications. Doctors are on record to have said the main treatment protocol in the country was not COVID-Organics.

May 21: Rajoelina speaks with Tedros

President Andry Rajoelina says Madagascar will sign a confidentiality clause with the World Health Organization on the formulation of COVID-Organics, the purported cure for the coronavirus pandemic.

He disclosed this after a teleconference with WHO boss Tedros Adhanom Ghabreyesus on Wednesday. He also said the WHO had agreed to support the country’s clinical observation process.

“Successful exchange with Dr. Tedros who commends Madagascar’s efforts in the fight against COVID-19,” he posted on Twitter.

Confirming the call, the WHO boss tweeted: “Good call with HE Rajoelina, President of Madagascar, about the #COVID19 situation in his country.

“We discussed how to work together on therapeutics research and development. And we agreed that solidarity is key to fighting the pandemic and keeping the world safe,” he added. 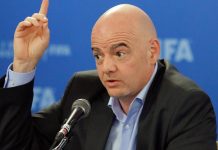 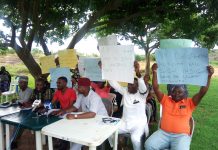 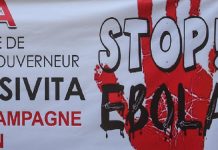