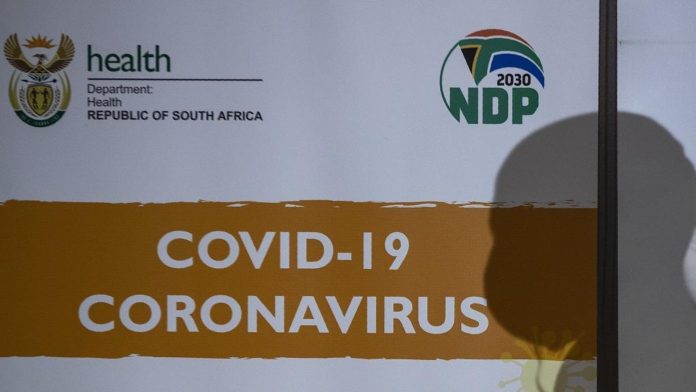 South Africa has become a COVID-19 model for the continent in many ways since it confirmed its index case on 5th March, 2020. From the area of testing through to record number of recoveries, South Africa has been praised for pro-activeness in combating the virus.

The economic intervention measures rolled out by President Cyril Ramaphosa has also been classed as one of the most comprehensive across the continent.

South Africa was one of the earliest to roll out such measures.

That President Ramaphosa is also the current Chairperson of the African Union, AU; means he has the delicate task of juggling national tasks withe the continental as Africa seeks global support to combat the pandemic.

Key statistics as at June 22

Researchers in South Africa say the first COVID-19 vaccine trial on the African continent is set to get underway on Wednesday.

The University of the Witwatersrand says the vaccine developed by University of Oxford researchers is already being evaluated in a large trial in the UK and a similar trial is beginning in Brazil.

The announcement came hours after South Africa reported that total coronavirus cases in the country surpassed 100,000 as of Tuesday. South Africa accounts for almost one-third of the infections on the African continent.

The South Africa vaccine trial aims to enroll 2,000 participants. The first are to get vaccinated this week in Gauteng province, home of economic hub Johannesburg and the capital, Pretoria.

Others will be vaccinated in the hot spot of Western Cape province. Shabir Madhi, who leads the trial, said it begins as South Africa enters winter and the flu season and as pressure increases on hospitals. 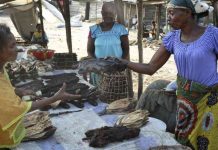 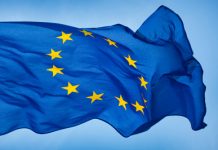 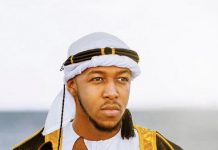 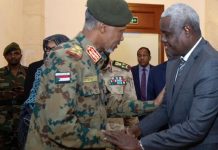