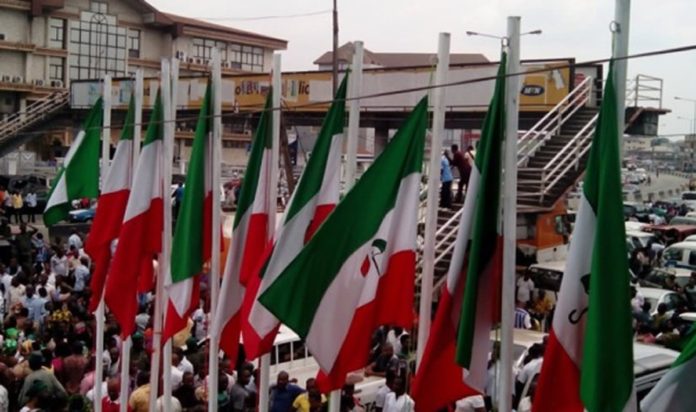 Nigeria’s Plateau State chapter of the People’s Democratic Party (PDP), said it is set for the conduct of its State Congress by the National Headquarters of the party, with 14 Local Government Areas already cleared for the exercise.

Recall that out of the 17 Local Government Areas in the state, where Wards and Local Government Congresses were not successfully conducted were in two Local Governments, which were later not cleared by the National Working Committee (NWC) of the party. These LGs are, Kanam and Jos North.

Although a Plateau State High Court has invalidated the outcome of the congresses from these Local Governments, those not satisfied with the verdict of the court our correspondent gathered, have approached the Appellate Arm.

He said, “According to the provisions, a minimum of 12 cleared Local Governments is acceptable for the conduct of the exercise in Plateau State and we have 14 cleared LGs. This therefore means we are qualified and we are ready.”

Hon. Gwott, also pointed out that, even the Local Governments were some rerun are expected to take place in certain Wards, it is not for the entire offices in the Wards, “but for offices that were not resolved.”

In another development, some aggrieved members of the chapter have further approached the Plateau State High Court yesterday, by way of Motion Exparte, to stop the coming State Congress.

Our correspondent gathered that they failed to secure the intended restraining orders. However, the court has ordered the Plaintiffs to serve the defendants on the face of the suit, to enable them appear on the 8th of August, 2020. 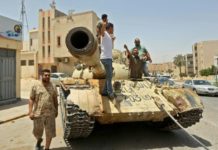 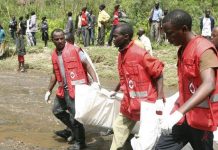 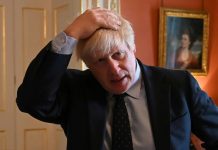