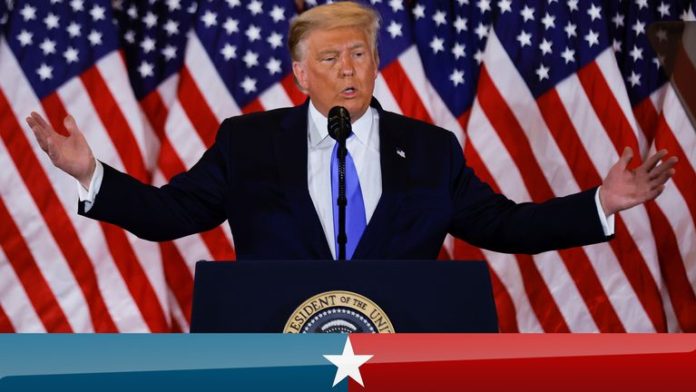 The president vows to take his fight to the Supreme Court, providing no evidence for ballot fraud claims.

Donald Trump has accused his opponents of “fraud on the American public” and claimed victory in the US election before all results have been announced.

Ten states are yet to declare and the result remains on a knife edge.

Crucial swing states Joe Biden hoped to flip like Arizona, Georgia, North Carolina, and Wisconsin went down to the wire, remaining too close to call.

And others he wanted to turn blue -Michigan and Pennsylvania – face severe reporting delays.

Biden’s campaign said they expected to win Wisconsin, Nevada, Michigan and Pennsylvania, out of those states where a result has still yet to be found.

Speaking from the White House, the president vowed to take his fight to the Supreme Court because he wants “the law to be used in a proper manner”.

“We will win this and as far as I’m concerned we already have won it,” 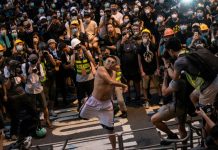 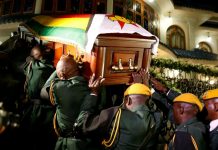 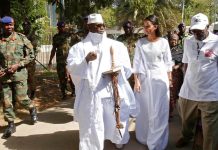 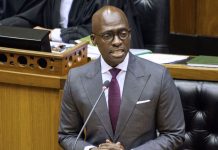