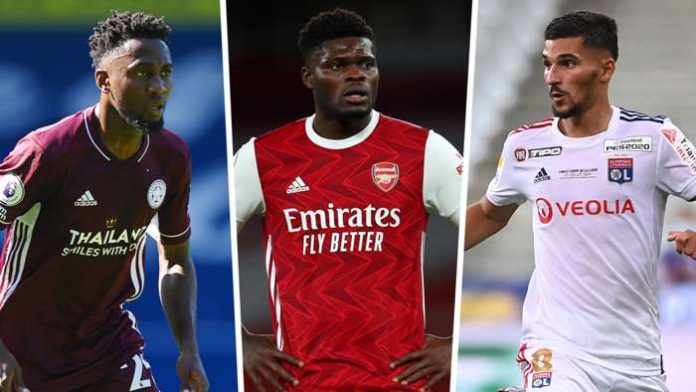 The former Gunners striker believes Mikel Arteta will look to bring in another midfielder, but it could be a holding option or a playmaking one

Thomas Partey will likely shape future transfer business at Arsenal, claims Kevin Campbell, with the Gunners needing to decide whether to move for someone like Wilfred Ndidi or a more creative option such as Houssem Aouar.

The Gunners invested heavily in midfield reinforcements over the summer, but they left it late before putting a big-money deal in place when Ghana international Partey was prised away from Atletico Madrid on deadline day.

Mikel Arteta invested £45 million ($59m) of faith in the combative 27- year- old and has seen him adjust quickly to the demands of life in English football.

Partey was expected to fill a holding role for Arsenal, allowing him to sweep up in front of what has been a leaky defensive unit.

He could, however, offer dynamism in the final third of the field if the Gunners decided to push him a little further forward.

That could lead them to seek out another enforcer, such as Leicester star Ndidi, while Lyon talisman Aouar remains an alternative option if Arteta opts to keep Partey in destruction mode.

Former Arsenal striker Campbell believes the north London giants have some big decisions to make, with another window set to open in January.

He told the Highbury Squad on YouTube: “You could say, okay, if Thomas Partey is going to move a bit further forward, go out and get Ndidi to sit in there.

“No problem, but it just depends, you can either get an Aouar who gets further forward, or you get an Ndidi type so that Partey can do box to box.”

Another former Arsenal star, Alan Smith, has already suggested that Partey could do much more for the Gunners than merely sit in, with the potential there for him to be another Patrick Vieira.

The ex-frontman told the Evening Standard: “Holding midfielder? No, Partey is much more than that. He proved that emphatically with some incisive play that suggested a useful understanding could quickly develop with Pierre-Emerick Aubameyang.

“Without wishing to get carried away, Partey brought back memories of Patrick Vieira. For the first time since the majestic Frenchman’s time, the Gunners may now boast a dominant force in the middle of the park who can change a game as well as mix it physically.” UN divided on timing to end UN-AU peacekeeping in Darfur 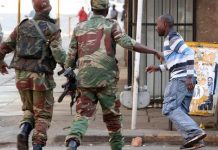 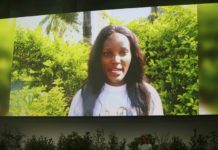 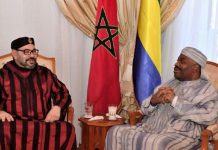 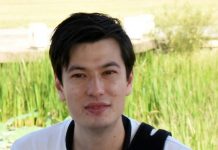