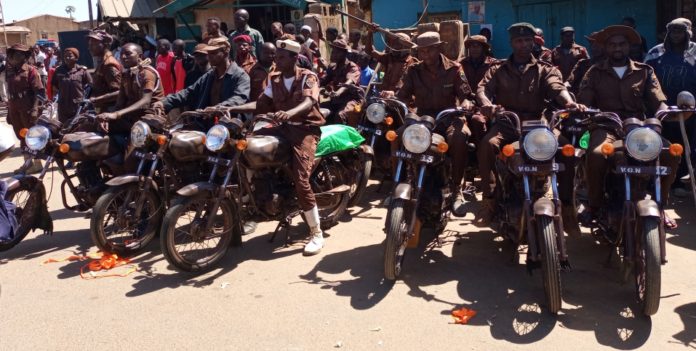 The Vigilante were provided with logistics to help checkmate crimes especially as the hitherto farmers/ herders clash engulfed the region in 2014, says the District Head, Alh. Tanko Adamu.

Adamu who spoke during a brief ceremony organised to formally present the security items to the Vigilante group, said the formation of the group in all wards and villages across the community has grown to over 500 members.

According to him: “Our efforts in tackling insecurity in Gindiri, cannot be over emphasised: this effort dates back to 2014, when armed robbery, cattle rustling, became an order of the day. This challenge cannot be an insurmountable problem therefore we need proactive measures” he said.

Earlier, the Governor of the State, Simon Lalong who was represented by a stakeholder, Brig. Gen. John Sura (rtd), said to have an enabling environment that will attract investors, security of lives and property is paramount.

Lalong said his administration made peace as one of its cardinal five points agenda, adding that the government has put in so much effort to guarantee the peace being enjoyed today.

He said his administration will continue to support community policing, calling on other security agencies to collaborate and form a formidable synergy with the Vigilante group.

Our correspondent reports that a total of 15 motorbikes, 100 touch lights, 100, whistle and intercom communication gadgets were items donated to the Vigilante through community efforts to boost security.

Nigerian Universities would have collapsed without TETfund, says VC 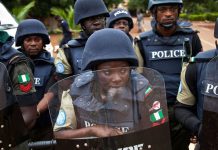 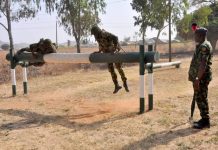 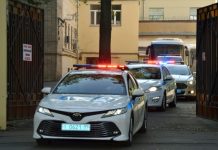 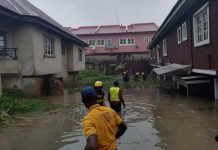