Boris Johnson has said the Brexit trade agreement is his Christmas present to the country – serving as “the feast” after he promised an “oven ready deal”.

The prime minister also used his Christmas message to say he believes the agreement will be the basis of a “happy and successful” relationship with the EU.

Speaking in a message filmed by Downing Street – which he shared on Twitter, the prime minister said: “I have a small present for anybody who may be looking for something to read in that sleepy post-Christmas lunch moment.”

He then clutched the 500-page document and said: “Glad tidings of great joy, because this is a deal, a deal to give certainty to businesses and travelers, and all investors in our country from next year.

“A deal with our friends and partners in the EU.”

Mr Johnson also said the “oven ready deal” he promised during the 2019 election was “just the starter” and the 500-page agreement was “the feast”.

Burundi records over 7 million malaria cases in 2019 – WHO 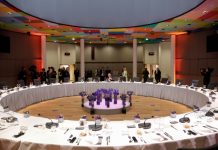 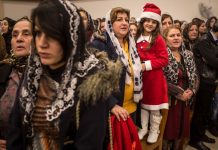