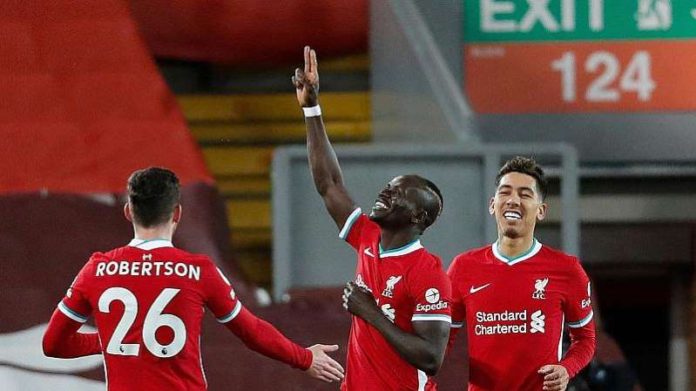 The traditional Boxing Day came in with good results to some major teams in the Premier League last weekend .

Sadio Mané’s Liverpool retained its lead, thanks to his latest goal after an assist from the Cameroonian and German centre-back Matip.

This was short-lived when Semi Ajayi, the Nigerian international defender equalized in a late goal for the relegated West Bromwich.

On Saturday, Arsenal made the headlines. The Gunners, who have been in a losing streak this season, won a prestigious victory in the London derby against Chelsea.

The French Lacazette took a penalty, the Swiss Xaka on free-kick and the Anglo-Nigerian Bukayo Saka made it a hard night to the Senegalese goalkeeper Edouard Mendy.

Manchester United drew with Leicester and Manchester City defeated Newcastle in the final round of matches.

There was a mega clash in Qatar this weekend when Al Ahli and Al Duhail met. Both teams scored after 5 minutes of play.

Al Ahli by Khalfan and Al Duhail by the Brazilian Dudu. The African players of the two teams were then highlighted. The visitors, first thanks to the Egyptian Ahmed Yasser,

Leading by 3-1, a goal from the Brazilian-Belgian Edmilson Junior, Al Ahli took another advantage of a penalty from former Moroccan international Nabil Elzhar before Al Duhail regained its strengths, thanks to the Sudanese born Ali Almoez.

Elzhar scored a double, his 8th goal in 9 games, and then the Ghanaian Mohammed Muntari spearheaded the Qatari selection to close the score by a 5-3 victory.

With the results, Al Duhail has now regained its second place.

They were crushed by Al Gharafa 4-1 in the previous round a week ago to loose their second standind.