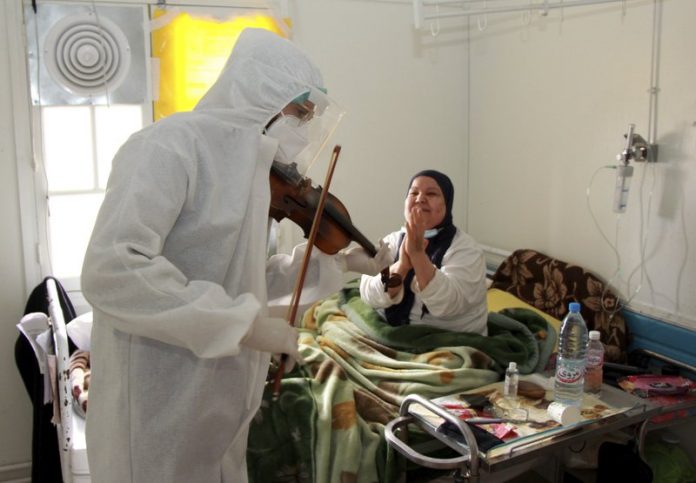 When Dr. Mohamed Salah Siala began working on the COVID-19 front line in January in a Tunisian hospital he never imagined harnessing his music skills in the fight against the virus.

Yet when the 25-year-old decided to get out his violin one day at Hedi Chaker Hospital in the city of Sfax and play, it won praise for boosting the morale of virus sufferers who remained isolated and needed a smile.

The reaction of the patients was immediate — smiling, clapping and some with their fists up — celebrating the impromptu “concert.” Some were surprised to discover that it was the doctor on the fiddle.

“Playing the music here contributes to the patient’s feeling of joy and to forget the pain,” said patient Rachid Arous, who is recovering from COVID-19. “It’s a wonderful thing.”

In his down time away from medical duties, Siala plays the violin enthusiastically and is also a member of a group called the “Pepper Band.”

“My goal is to use music to help treat corona(virus) patients that are in a bad psychological condition, suffering loneliness — which is their first enemy,” Siala told The Associated Press on Saturday.

Siala now plays regularly in the hospital, when he has time.

Walking through the corridors with his violin, Siala’s music helps not just the patients but also health workers. They have been under pressure in the last few months because of the increased number of virus-linked hospitalizations that spiked at the beginning of the year.

However, there is more than the violin to bring hope to the North African country. Tunisia is showing signs that the virus is in decline. In recent days, it recorded one of the lowest rates of new infections in several weeks. According to the Ministry of Health, 725 new positive cases were detected Thursday in the population of almost 12 million against a peak of more than 4,100 new cases in mid-January. Likewise, the death toll fell to 35, from a daily average of 70 — and the peak of 103 deaths one month ago.

With the exception of the intensive care beds, which are still filled up, the oxygen beds are no longer as crowded as before, because many patients are being cared for at home. Currently, 1,264 Tunisians are hospitalized — including 287 in intensive care and 111 on ventilators.

The country is also expected to get its first deliveries of Pfizer-BioNTech vaccines this month. Those are part of a broader arrangement with the COVAX global vaccine program for developing countries and the African CDC that Tunisia hopes will bring in as many as 7 million vaccine doses in the coming months. 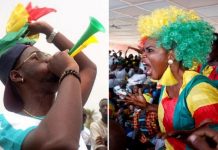 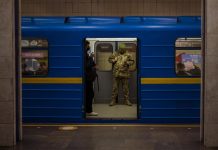 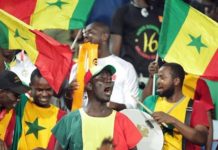 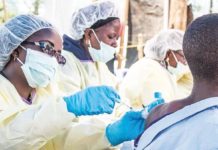