Mukansanga, 35, made African football history on Tuesday, 18 January 2022, taking care of the group stage match between Zimbabwe and Guinea, to become the first woman to officiate a match at the finals of the TotalEnergies Africa Cup of Nations.

“It’s honour, it’s a privilege, it’s a pleasure to me to the rest of the women, African women referees,” Salima said during the press conference at the Japoma stadium.

“It’s a moment, it’s an opportunity to get, now to open the door and to show that all African women are capable – they can reach to that stage, they can deliver what they know and what they have, and they’re ready for the next step.”

The CAF Referees’ Open Day provides the accredited media the opportunity to attend, take photographs and film the training session of the match officials as they prepare for the final stages of the competition.

Damon, himself a former elite referee says the CAF Referees’ Open Day is important to give the media an insight into how match officials prepare for their games.

“We also think it is important from a CAF Referees’ perspective that the media get an insight into how referees train and how referees prepare for major tournament such as this (AFCON),” Jerome said.

“Football is for all and this is the message that CAF is driving home that we give an opportunity to everybody to have access to football and to participate actively in football.

“The Referees Division has worked really hard the last few years to ensure that this message that is driven by CAF is fulfilled as far as referees are concerned.

“We are very thrilled that we’re at the stage now where women participate fully in the TotalEnergies Africa Cup of Nations.”

The trendsetter lauded CAF for professionalizing the refereeing sector around the continent.

“I really appreciate the decision to professionalized (refereeing) because from the beginning they have been following us back home and most of us have been officiating in our Premier Leagues,” Salima said.

Salima and Bouchra are joined in the woman quartet by Carine Atemzabong (Cameroon) and Fatiha Jermoumi of Morocco.

The members of the media present were taken able to watch the match officials train ahead of the knockout stages of the tournament.

They also had the opportunity to have first-hand experience of how Video Assistant Referees (VAR) operate.

Ghosn wins bail in Japan but banned from seeing wife 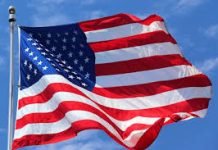 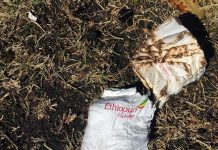 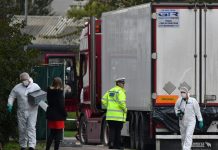 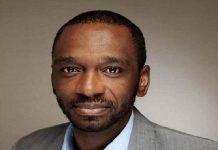