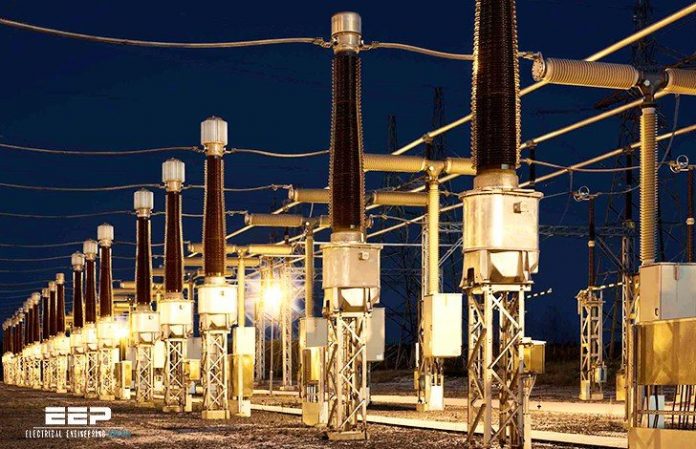 A high-voltage power cable fell during a storm Wednesday and killed 26 people in Congo’s capital of Kinshasa, most of them women working at a local market, authorities said.

Prime Minister Sama Lukonde said the victims at the Matadi Kibala market were electrocuted after the cable fell during bad weather. Authorities said 24 of the victims were women.

“We were crowded in a church in the square to wait for the rain to end. Suddenly, we saw a flame and we shouted ‘Lord, protect us!’” said Charlene Twa, a local vendor. “When we went outside, all those who sell along this avenue were lying on the ground, lifeless.”

“This accident has accelerated the process to prevent further tragedies,” he tweeted.

LIVE: Trump in denial after hearing Biden will replace him while... 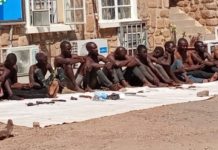 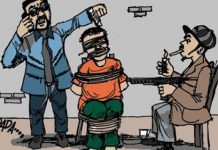 Kidnappers on rampage in Nigeria’s Plateau