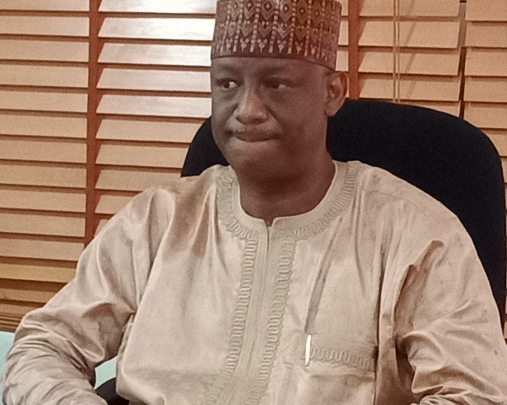 Electricity company in Nigeria’s northcentral, otherwise known as Jos Electricity Distribution Company (JED), has embarked on aggressive sensitization of customers on band upgrades of some feeders in its franchise States.

Speaking separately during the awareness campaign, the Regional Manager, Gombe, Dr Babajada Awaulu and his Bauchi Counterpart, Engr Hafiz Saleh who stood in for the Managing Director, Engr Abdu Bello Mohammed said it has become imperative to educate the people on the workability of the band system before its implementation.

The duo explained that the distribution company desired to supply uninterrupted quality electricity to its customers in all its areas of operation saying, “to the best of my knowledge, Jos Disco is doing extremely well in this regard”.

Both Babajada and Hafiz listed the number of feeders upgraded to bands A and B from their previous status saying those in Band ‘A’ were enjoying not less than 20 hours of minimum supply of electricity while those in Band ‘B’ were to enjoy a minimum of 16 hours of supply.

The Regional Managers who said that the company was poised to serve its customers better than before disclosed that the technical staff of the company have been placed on alert to expeditiously attend to faults that may occur at any given time.

In his contributions, the Head, Customer Care, Mr Lucky Akpobi who graphically illustrated the operationality of the Band system explained that those desiring band upgrades should understand that their billing will also go up from what they were hitherto being billed.

Akpobi said “to whom much is given, much is expected”, and said in conformity with that maxim, customers who have been migrated to band ‘A’ or ‘B’ should be ready to pay more for their energy consumption.

The Head of Customer Care thereafter rolled out the tariff rate for each of the bands to enable the customers to understand what they were to be billed after the upgrade.

Mr Akpobi also used the occasion to urge the customers to pay for their consumed energy decrying the degree of customers’ indebtedness to the company.

He said it was unhealthy for customers to refuse to pay for the energy they had consumed saying, ” Jos Disco is now a private enterprise. It is no longer government-owned. We buy this energy and must pay for it. If we don’t pay, how do we remain in this business? It is ungodly not to pay for what you consumed.

Akpobi who told the indebted customers to endeavour to liquidate their debts urged them to embrace the debt discount promo currently in force.

He explained that any customer desiring to offset his debt in totality would be given a 30% discount from his total debts. 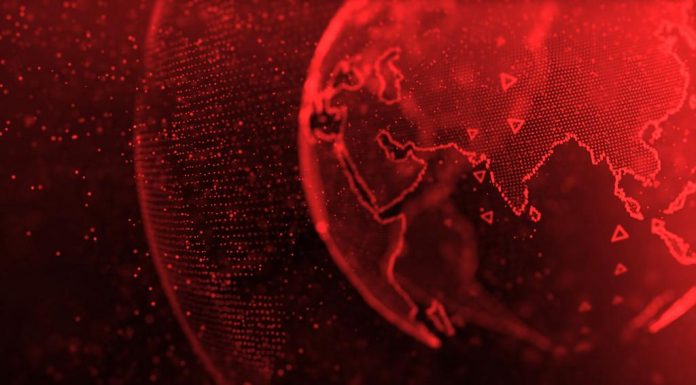 The power of Israeli intelligence in its recent attack on Iran