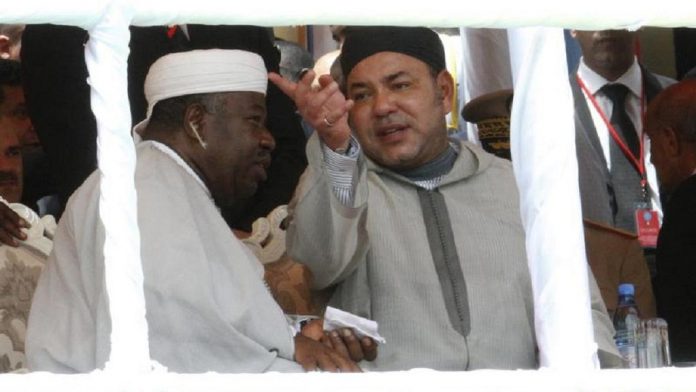 Ailing Gabonese President Ali Bongo Ondimba will be flown to the Morrocan capital, Rabat, for medical recuperation after spending a month in a Saudi hospital.

A report earlier this week by a local media said Bongo’s team had opted for London ahead of Rabat for his recuperation. But a source close to the presidency told AFPthat the 59-year-old will be convalescing in Rabat.

The official government account said he had suffered severe fatigue from his domestic and international obligations, Reuters also quoted sources as saying he suffered a stroke.

Then minister Bongo was took over the reins in the oil-rich central African nation in 2009 following the death of his father Omar Bongo who had been president for over four decades. 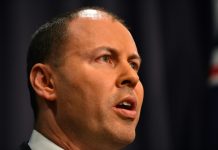 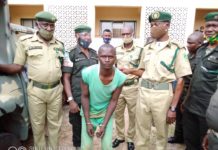 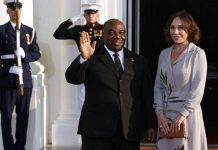 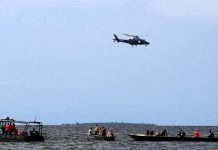