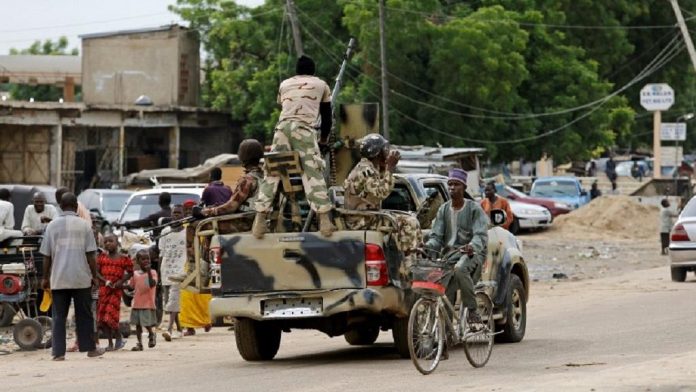 The Nigerian Army on Friday dispelled widely reported news of Boko Haram having taken over the town of Baga, located in the restive northeastern Borno State.

The army had on Thursday evening stated via social media that the insurgents had made an attempt to do so and that they were engaged in combat.

Maj. Gen. Lamidi Adeosun, Chief of Training and Operations of Nigerian Army told the press that they were in control of Baga, that the insurgents lost the battle to claim it.

For most of Friday, local media portals churned out reports that suggested that Boko Haram fighters had overrun security posts and gone on to hoist their flag in Baga.

Some reports suggested that it was specifically the Islamic State West Africa Province, ISWAP, faction of the group that had launched the attack.

Nigeria’s Borno State, the birthplace of Boko Haram is one of the most affected by the insurgency that continues to claim lives and destroy properties while leading to a worsening humanitarian crisis.

Beyond Nigeria, the activities of the terrorists affects the group of countries within the wider Lake Chad region – Cameroon’s Far North region, Chad and Niger have all suffered such deadly attacks 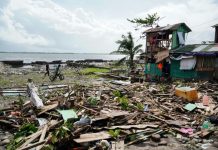 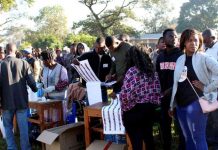 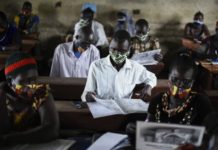 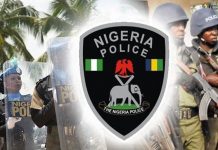