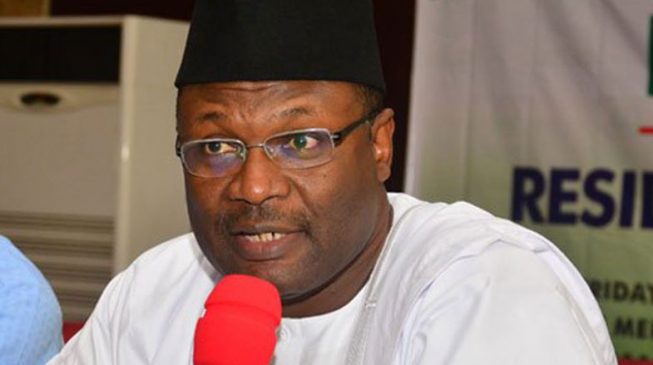 Nigeria’s presidential election, which was due to be held on Saturday has been postponed by a week, the chairman of the country’s electoral commission said hours before polls were due to open.

“Following a careful review of the implementation of this logistics and operational plan and the determination to conduct free, fair and credible elections the commission came to the conclusion that proceeding with the election as scheduled is no longer feasible,” he added.

He said the commission would later in the day be meeting with key stakeholders at the International Conference Centre, Abuja to discuss issues surrounding the development.

INEC in a statement said following a careful review of the implementation of logistics and operational plan and the determination to conduct free, and credible elections, the commission came to the conclusion that proceeding with the elections as scheduled is no longer feasible.

“Consequently, the Commission has decided to reschedule the Presidential and National Assembly Elections to Saturday, 23rd February 2019. Furthermore, the Governorship, State House of Assembly and Federal Capital Territory (FCT) Area Council Elections is rescheduled to Saturday 9th March 2019. This will afford the Commission the opportunity to address identified challenges in order to maintain the quality of our elections,” he said.

The country’s presidential elections in 2011 and 2015 were also delayed over logistics and security issues. 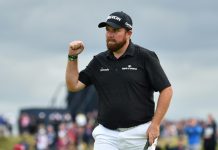 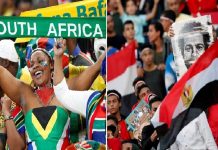 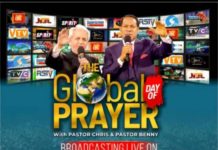 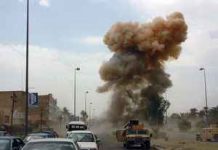