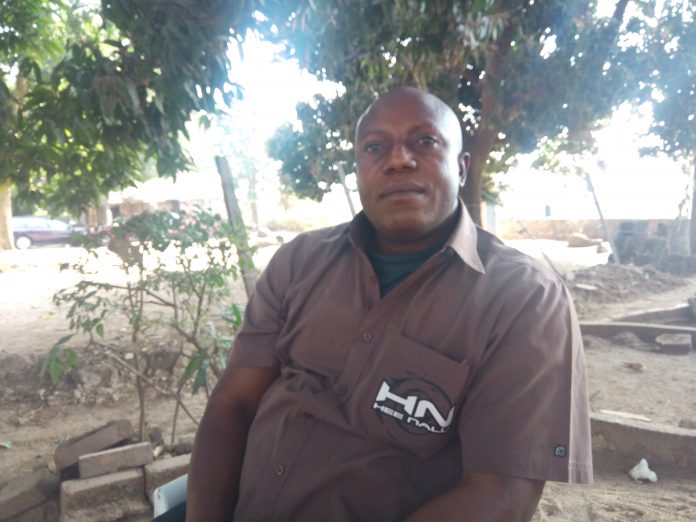 A Nigerian chieftain of the ruling All Progressive Congress (APC), has said the electoral umpire, the Independent Electoral Commission (INEC), is hiding the truth behind the postponement of the 2019 general elections which was due to be held last Saturday.

The chieftain, Ado Katyen, said INEC is being economical with the truth as there is more to the explanation given for the cancellation of the elections.

Katyen, who is also a former aspirant of the Plateau state House of Assembly in central Nigeria, said what the electoral umpire has done is a rape on democracy and a shame before the international community.

“Something is wrong somewhere, somebody is not coming out clean to tell Nigerians the truth”.

He said Nigerians are disappointed to have found themselves in a situation such as this, saying that INEC was given enough funds for the polls.

“It is inexcusable for the INEC Chairman to stop elections barely five hours to the commencement of the aborted elections.

“To also imagine that people have spent so much money travelling to their villages to cast their votes, only for INEC to announce that the elections has been postponed, is a slap on the faces of all Nigerians who have believed so much on the electoral process and I think INEC should bury their head in shame that this is happening.

“The general impression being created by this postponement, be it by act of omission or commission as it were, one thing is clear that someone is not saying the truth: someone is scared that the elections should not hold at that particular point in time, so as to have time to rig the polls to his favour.

“Whoever that person is we don’t know, but I think even President Muhammadu Buhari has his reservations about the postponement.

“I would have expected INEC to have foreseen a situation where materials will not be deployed to designated points before Saturday and should have said so a week before now instead of allowing people to go down to their rural areas and at the 11th hour the elections will be called off, it’s quite unfortunate”, Katyen said. 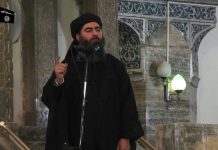 With Baghdadi gone, who is heir to the ‘caliph’? 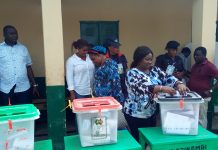 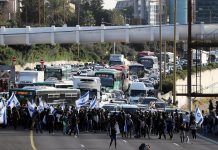